England captain Sarah Hunter is adamant that the 34-31 World Cup final defeat to New Zealand does not undermine their record achievement of 30 matches unbeaten.

England spent over three quarters of the match with 14 players after Lydia Thompson’s red card for a high tackle after 18 minutes.

The Red Roses led 26-19 at half-time eventually succumbed to the pressure and the tournament hosts, backed by the fierce Eden Park crowd, scored three second-half tries to England’s one.

Hunter, who was also captain when the Red Roses lifted the 2014 Rugby World Cup, is hoping that the next generation have been inspired ahead of the tournament heading to England in 2025. 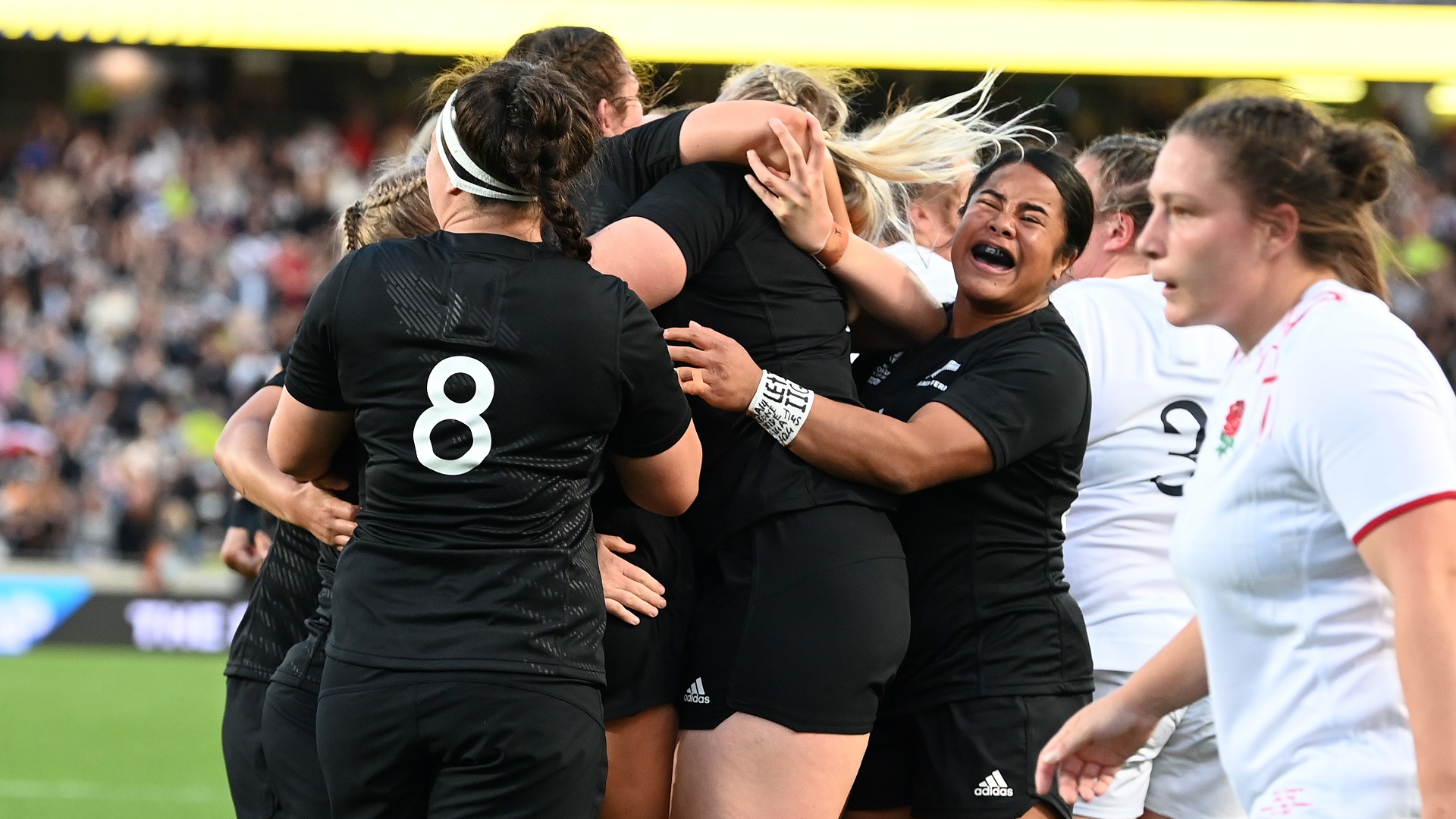 She said: “One result doesn’t define the squad that we are, the people that we are.

“Hopefully back home we have inspired the next generation and given them something to be proud of.

“Sport is cruel, sport doesn’t end the way you want it to and unfortunately that was us tonight.

“Credit to New Zealand, they kept coming and found a way. They are deserved champions.”

England’s 30-match winning streak was a record at Test level in both the men’s and women’s game but Ayesha Leti-l’iga’s try with nine minutes to go ended it in the most heartbreaking of ways.

Hunter believes that there was nothing more her side could have done to defeat the Black Ferns, and insists she is extremely proud of her team.

She added: “We can be proud; we will look back and we didn’t leave any stone unturned and that is what we wanted to do regardless of the result.

“We left everything on the pitch, it will take time, we are hurting, but we will stay together and get through that hurt together.”

Head coach Simon Middleton echoed the sentiments of his captain but admitted that only victory at the World Cup would have satisfied England.

He said: “That’s the overwhelming feeling – how proud I am, and we are of the players.

“They gave absolutely everything, not just tonight but for 50, 51 days, they’ve given nothing but their absolute best every single day.”

“We took it right down to the wire; it could have gone either way at the end. Overall, I’m just so proud of the players, they couldn’t have given more. 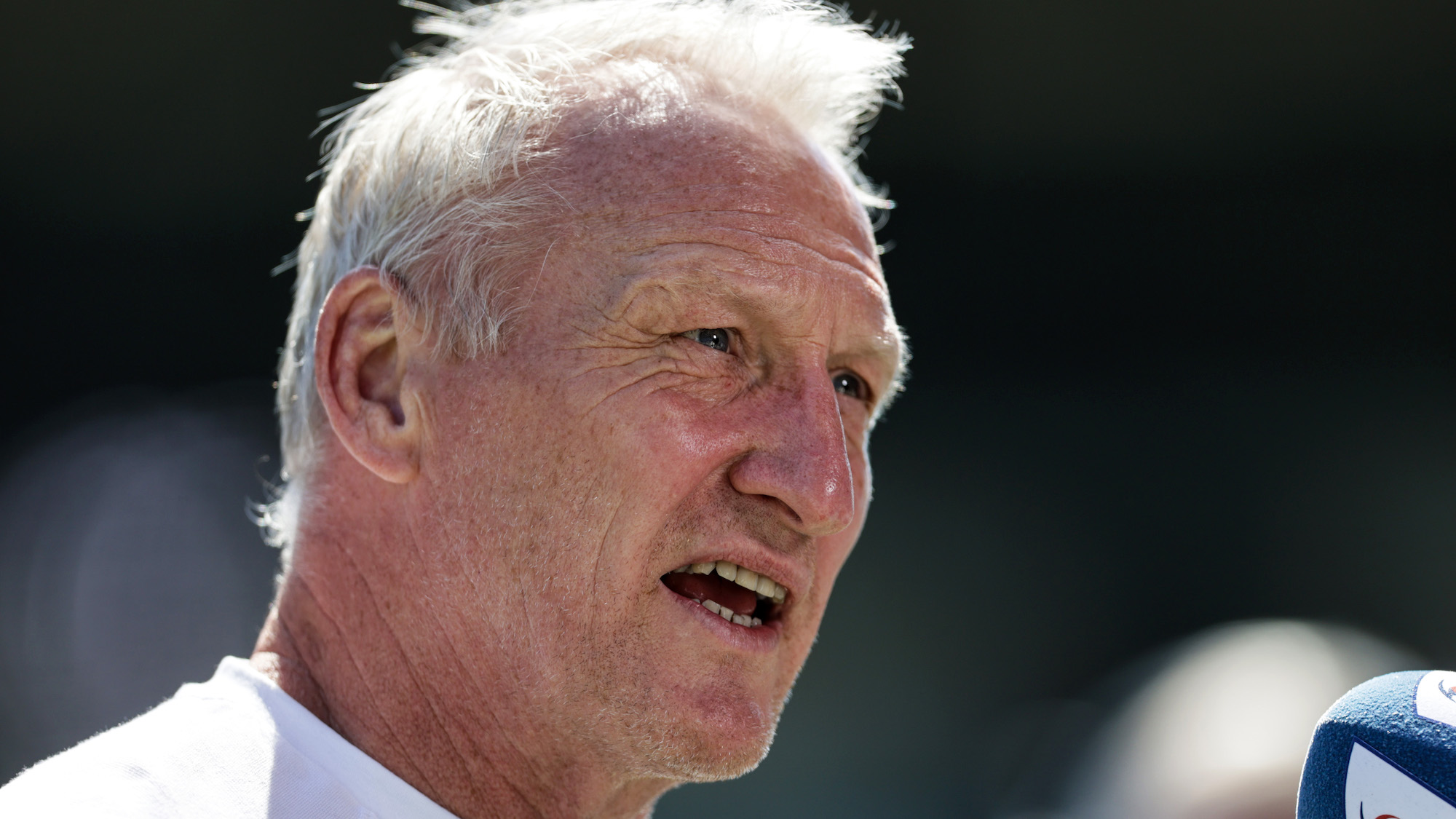 “In terms of our goals, it is disappointing we couldn’t win, talk to any of the players and they’ll say exactly the same.

“But we won on massive fronts. We wanted to leave these shores a better team than we came. We did 100%, we’ve lost tonight but won massively over the last 51 days.”